According to a recent New York Times article, millennials prefer cash.  Millennials are generally considered to be those born between the early 1980s and early 2000s.

A few reasons cited include millennials have large student loans and perhaps the fact that marriage is occurring later on average.  In that instance, many of the home items and furnishings have already been purchased… sometimes the home, too!

With so many millennials refreshing their iPhone when the newest version comes out each year, they would find having the cash for that much more valuable than, say, a gravy boat.  Having the money for an experience, such as lavish honeymoon, is also on the radar fro many millennials tying the knot.

Interested in setting up some cash wedding registries?  This article has some ideas for you! 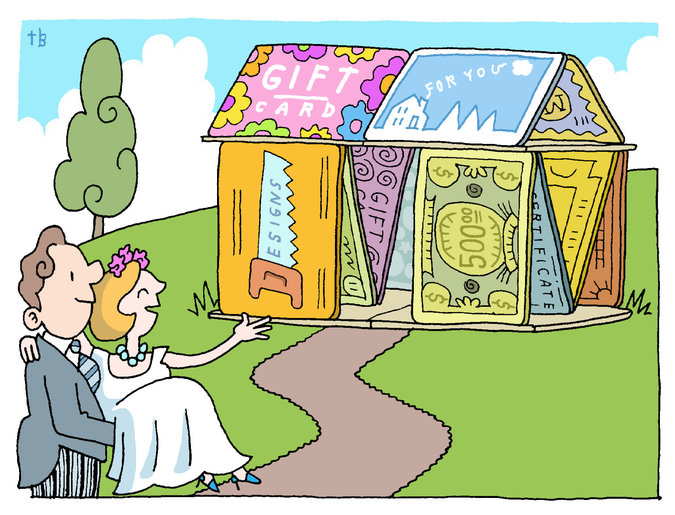